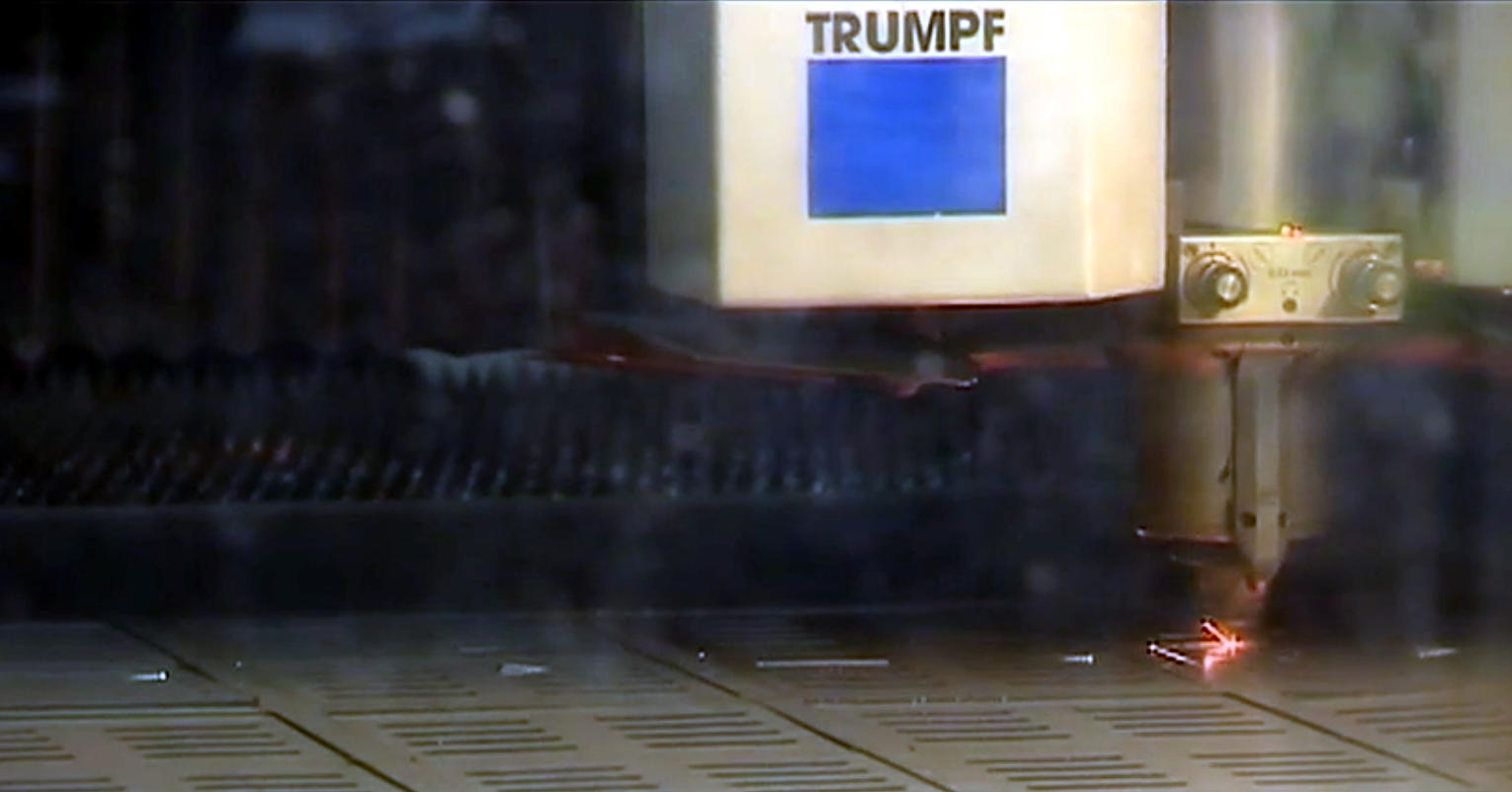 There are many stupid arguments going on across the Internet about Donald Trump, but one of the most pointless has been going on at Wikipedia and it’s about his surname. John Oliver made one of his humorous rants some months ago (Make Donald Drumpf Again) and referred to Donald’s prescient ancestor who changed the family name from Drumpf. Trump supporters seem very worked up about this, some trying to claim that there was no record of the family being called anything but Trump and some claiming that the whole joke was Germanophobic.

So what do we know?

What’s most fascinating about all this is how Trump’s family story is the archetypal American immigrant story, yet it’s xenophobia and fear about the modern-day equivalents of those very people that has got him into power. Donald’s grandfather, Friedrich (Fred) Trump, is a fascinating character; unlike the President Elect, a truly self-made man. He emigrated at 16 years of age, sensibly used a network of fellow Germans to get a start in the U.S. and seems to have had a real skill in investing in projects guaranteed to make money (principally providing the Gold Rush with food, liquor and prostitutes) and divesting at just the right time. The New Arctic Restaurant and Hotel, which he and his friend Ernest Levin set up in Bennett, British Colombia, served an extraordinary range of food in addition to the usual horse-meat—salmon, duck, ptarmigan, grouse, goose, swan, caribou, moose, goat, sheep, rabbit, squirrel; red currants, raspberries, strawberries, blueberries, blackberries and cranberries. It also had “Rooms for ladies” (i.e. prostitutes) and was described in a letter to the Yukon Sun as follows:

“For single men the Arctic has excellent accommodations as well as the best restaurant in Bennett, but I would not advise respectable women to go there to sleep as they are liable to hear that which would be repugnant to their feelings — and uttered, too, by the depraved of their own sex…”

Getting out of the business just before a crackdown on liquor, gambling and prostitution, he went home in 1901 to marry his neighbour, a nice German girl from Kallstadt. They later tried to return permanently, but the Kingdom of Bavaria took a dim view of his avoidance of military service and taxes and removed his citizenship.

How the worm turns.

We have 82 guests and no members online