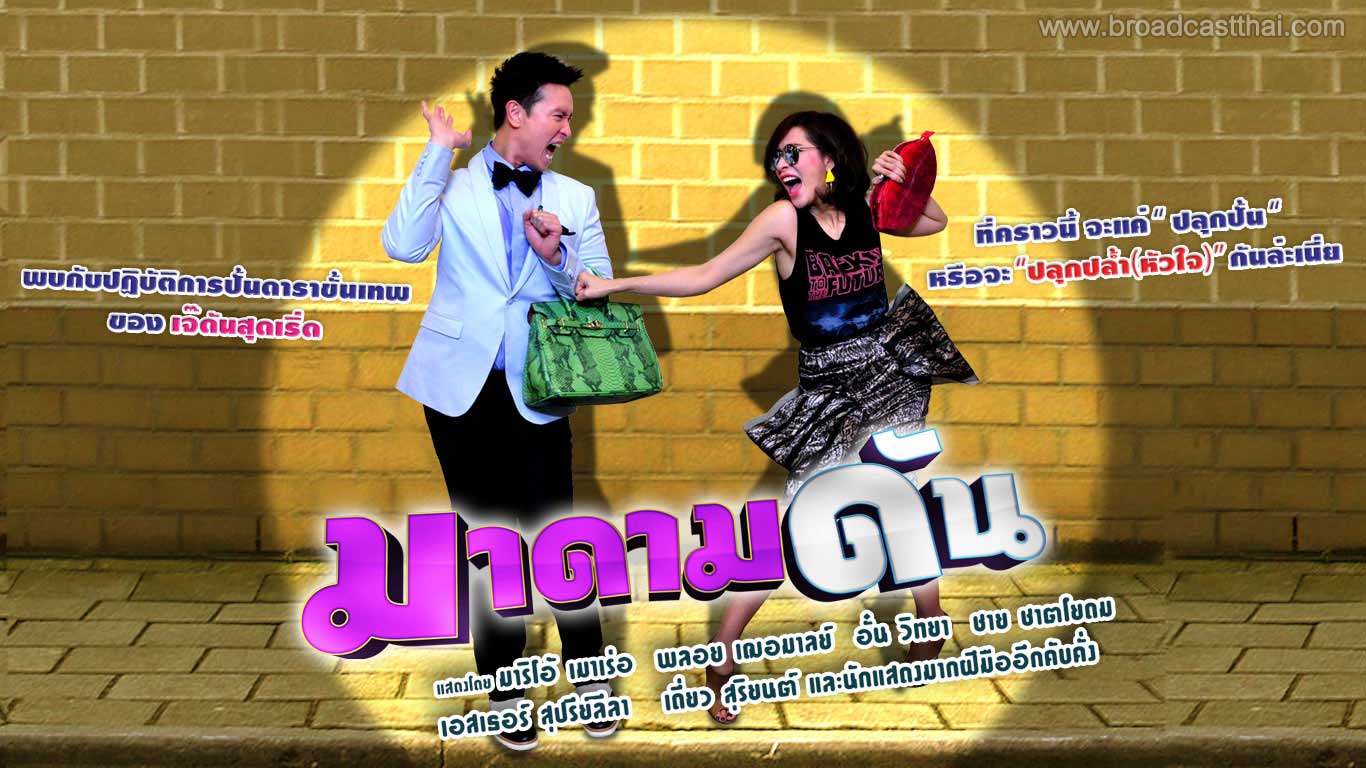 I saw something about this new Thai soap-opera (ละคร lakawn), มาดามดัน Madame Dan, when it started in late November 2013, but only got around to tracking down a subtitled version this week. It’s suitably mad and over-the-top, launching straight into bitter rivalry right after the two and a half minutes of opening credits presaging all the wonders to come, many apparently occurring in France (?!).  I decided to take some notes to help make sense of this nonsense. 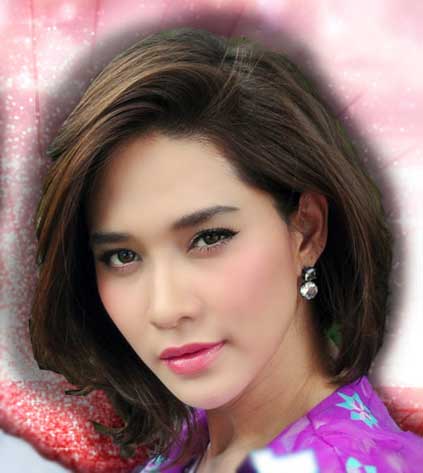 Many people in this show have multiple names and the heroine is no exception. The name used in the title, Dan, means “to push” and her other name seems to be just a Thai version of English “pushy” though it’s pronounced more like “poochy” or “poot-shee” and spelled more like “pussy”.  Her real name, which of course no celebrity would use, is Patsy—a soupçon of Ab Fab in the mix?

It’s not quite clear what her profession is, but she’s some kind of media star-maker as is her rival at the beginning, Jae Miang. 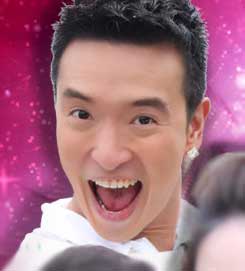 Jae Miang is the show’s bitchy queen entertainment. Always available for a cutting remark or to take offense, Jae is fiercly protective of her (she always speaks with the feminine particle ค่ะ kha) position as top-dog in the sup(ers)tar business. When Madame Poochie’s tell-all book accuses him of immorality it’s time for a dust-up in the car park followed by a day in court. Poor Madame D is ruined by the resulting payout.

Her other name, Matchimaa, means “to be moderate or in the middle”, something Jae Miang doesn’t seem to be. 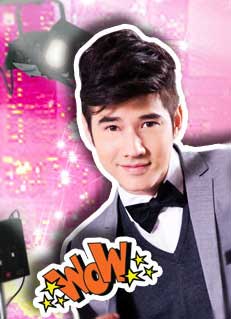 Pushy uses her network of talent scouts and hears of a country boy with the face of a god. This is Next (pronounced Nek) who is known to the locals in his village as Bak Maa, which means something like Master Dog. Bàk is one of those words that don’t easily translate: “a form of address applied to a man of equal status to show familiarity or contempt”.  He’s called Maa because he’s a “stray dog”, i.e. an orphan taken in by his Thai parents after his French father went AWOL.  He’s not that interested in becoming a star, so it takes quite a bit of work, luck and co-incidental family tensions to save Pushy’s bacon and get her a star recruit.

We have 53 guests and no members online